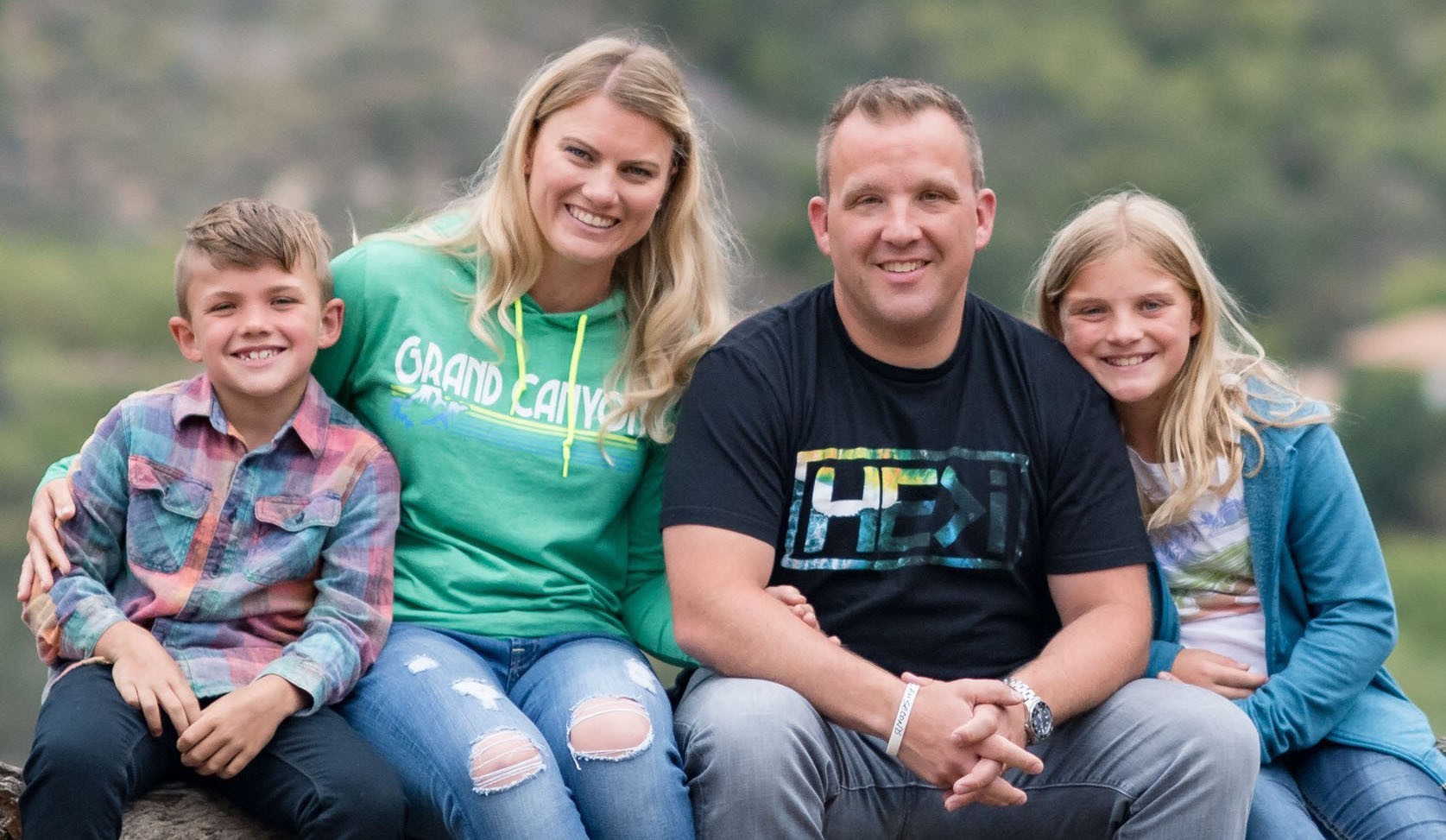 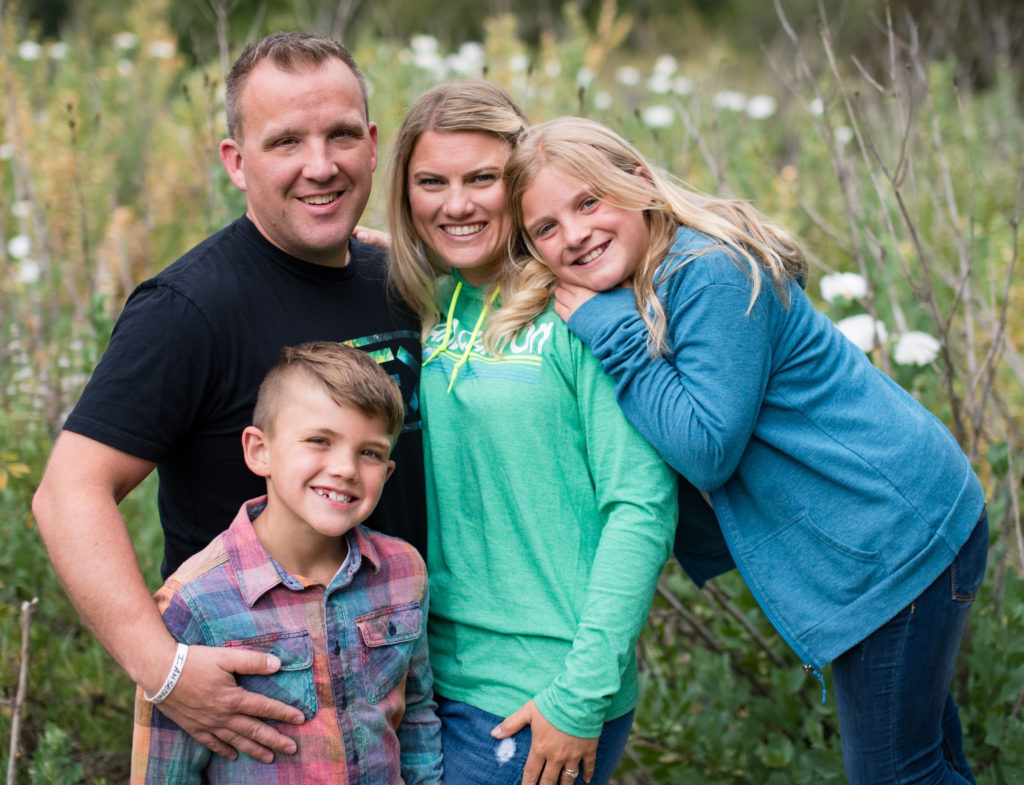 It was Sunday, July 30, 2017. We had just received news that the classical, Christian school our children attended had dissolved overnight! My husband, along with other parents, volunteered to serve together to consider the idea of starting a new school. Was it even possible in such a short period of time? The next 48 hours were a blur of activity in our home. Public school would soon be starting back. Where were our children going to go to school?

Classical education was a path I had researched and desired for my children before we even moved to California in 2014. It is a very intentional, detail-oriented, purposeful way of educating children that takes full advantage of the developmental stages of the brain. The methods that classical education uses wastes nothing, not one minute of time or one opportunity, to celebrate and encourage learning. My children thrive in this environment. They love school, their teachers and the small classes of students.

My options now were public school, another non-classical private school (of which there were several to choose from), or some form of classical home-schooling. I didn’t feel good about, passionate about, or drawn to any of these choices. I wanted what my children had. I wanted it for myself, and I wanted it for them. But what did God want? What was His plan in these circumstances? And so began the inner battle between faith and doubt, trust in my strength or God’s strength.

Within the first week of August, the basis for a new classical school had been proposed. We had a principal, a pool of willing teachers to hire and interested families who wanted to make this new school work. Through daily prayer and a steady determination to keep moving forward, the board members decided to birth The Geneva School…out of necessity and a passionate desire to see our children educated classically. By the end of that first week, we even had a name and logo! Now we just needed a location, and this is where the journey got tough, rocky and unsure.

During those first three weeks of August, my husband and I had done our due diligence. We had bathed everything in prayer, toured and even applied to another local private school. When the office staff was floored by how well our children tested on their entrance exams, I knew we would be doing our children a disservice to give up so easily. They were almost an entire year ahead of their grade level compared to other private schools, and their potential was only just beginning to be tapped.

But it wasn’t just about the academics. It was about what my husband and I felt the Lord was calling us to do. This was a path the Lord placed us smack in the middle of, for a reason! He wanted us to walk this path by faith. He wanted us to give it our all…and trust Him. He was calling us to stay the course and start this school. So, like Indiana Jones in The Last Crusade, we began the process of taking steps across a bottomless chasm with nothing in front of us, just the ability to take the next step. God showed up as the solid footing beneath our feet, but for six weeks we had nothing to really trust but the calling of the Lord Himself. By the fourth week in August, we finally had one final location, literally our last option. If this didn’t work, there were no other locations to pursue. We waited in constant vigil for the church board to vote to approve our occupancy.

What was even more encouraging and inspiring for me was watching my husband come alongside and fight for this endeavor together! Education had always been “my” thing as the mom and former educator. He had always just gone along with whatever direction I felt led. This was different, though. Together through prayer, I saw the Lord dramatically change his heart on behalf of  our whole family. Watching him step up and into this responsibility without hesitation, or even doubt, was remarkable! My children witnessed their dad going to battle for them, never giving up, backing down or losing faith. I don’t know what they will remember from this experience later in life, but I hope it sticks with them in extraordinary ways. Within God’s call and economy, I believe more seeds were planted through this process in our family’s story than I can even begin to understand.

As we waited in hopeful expectation for our location to be approved, I was reminded of the story of Gideon, how God took an army of 10,000 and dwindled it down to the mere 300 He wanted to use. Why? So, God would get all the glory, and no man would be able to take credit for the victory God provided. And so it was that on Thursday, August 31, 2017, The Geneva School was approved to occupy our new and current location! In the next 11 days, 25 families painted an entire wing of the church, outfitted classrooms with bookshelves, desks, white boards, and even short-throw projectors. We ordered new school uniforms and showed up for the first day of classes on Tuesday, September 12, 2017. Forty students, grades kindergarten through eighth, would be enrolled in the classical education we had all grown to love and believe in passionately. Thirteen of our teachers answered the call to teach our children, to invest in an eternal opportunity to impact the lives of the next generation.

In six weeks, God started a new school. The Geneva School. Ironically, or should we say, in only the way God can ordain and orchestrate circumstances, Geneva Presbyterian Church would end up being our new home even though the name of our school was decided on weeks before we ever had a location.

God started a school, and it has continued to be His ever since. The faith and trust in God this school is built upon is a testimony to remember and share.